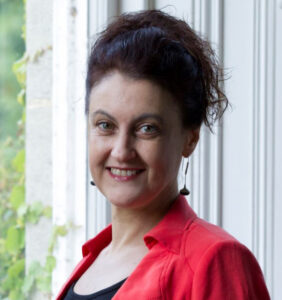 She draws on the history of ideas and political sociology to produce (hopefully) politically salient and critical analyses of modern societies. She is currently a tenured Associate Professor of Political and Social Theory at the University of Kent’s Brussels School of International Studies. Her latest book Capitalism on Edge. How Fighting Precarity Can Achieve Radical Change Without Crisis or Utopia (Columbia University Press, 2020) has been described by James Galbraith as “the big-think book of our time”. She has also been a policy adviser to the United Nations, the Council of Europe, the European Parliament, the European Commission, and Transparency International.