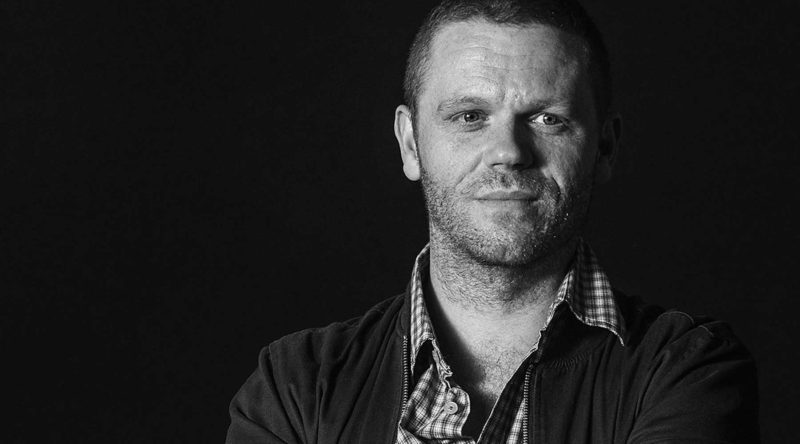 Darren McGarvey,  better known by the stage name Loki, is a writer, columnist and hip hop recording artist, who has made regular media appearances as a social commentator.

Darren grew up in Pollok on the south side of Glasgow, and has lived through extreme poverty, addiction and homelessness. Between 2004 and 2006 he wrote and presented eight programmes on social deprivation for BBC Radio Scotland. Since then he has been a regular contributor to the BBC, STV and other national media, and currently has a weekly column in The Scotsman. McGarvey has a certificate of excellence for his voluntary work with young people. In 2009, he founded Volition Scotland, an organisation that was designed and run by the young people who used it.

He was part of the Poverty Truth Commission that was hosted in Glasgow in the same year. McGarvey became the Violence Reduction Unit’s first ever ‘Rapper-in Residence’ in 2015 and continues to work across Scotland in some of its most challenged communities.

In November 2017 his first book Poverty Safari was published, and was an instant bestseller and critical hit, making the Sunday Times top ten bestseller lists and receiving plaudits from national newspapers and magazines. He won the prestigious ‘Orwell Book Prize’ in June 2016 leading to an upsurge in media requests and appearances. He will be performing at Edinburgh Festival this year and is working on new writing and TV projects.