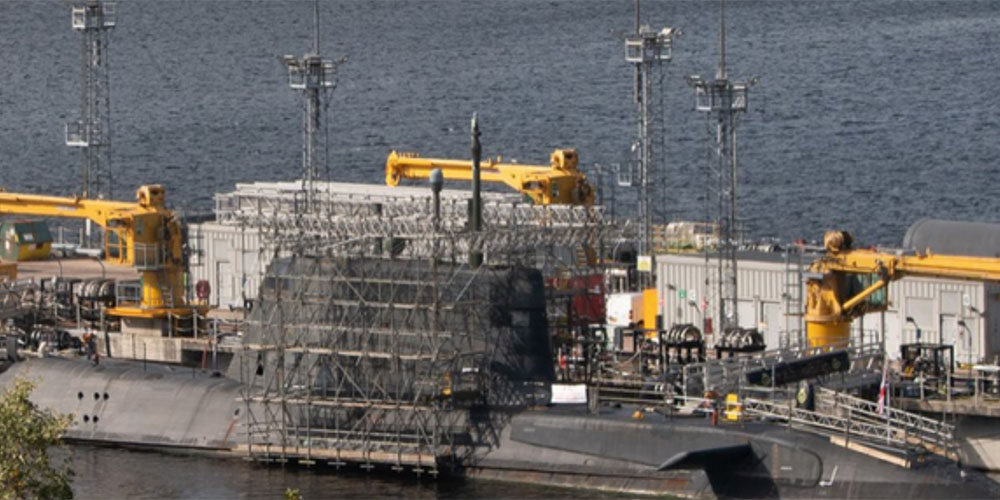 The UK’s entire nuclear arsenal is based here in Scotland. Join Scottish Campaign for Nuclear Disarmament’s chair, for her guided tour around aspects of the nuclear issue and nuclear base at Faslane. A visually illustrated and interactive discussion highlighting the realities, dangers and links to climate emergency.

More details to be announced soon.

This event will celebrate the contributions of women within anti-nuclear movements, and in doing so, explore the legacy the Greenham Women left on peace activism and on protest culture more broadly today. 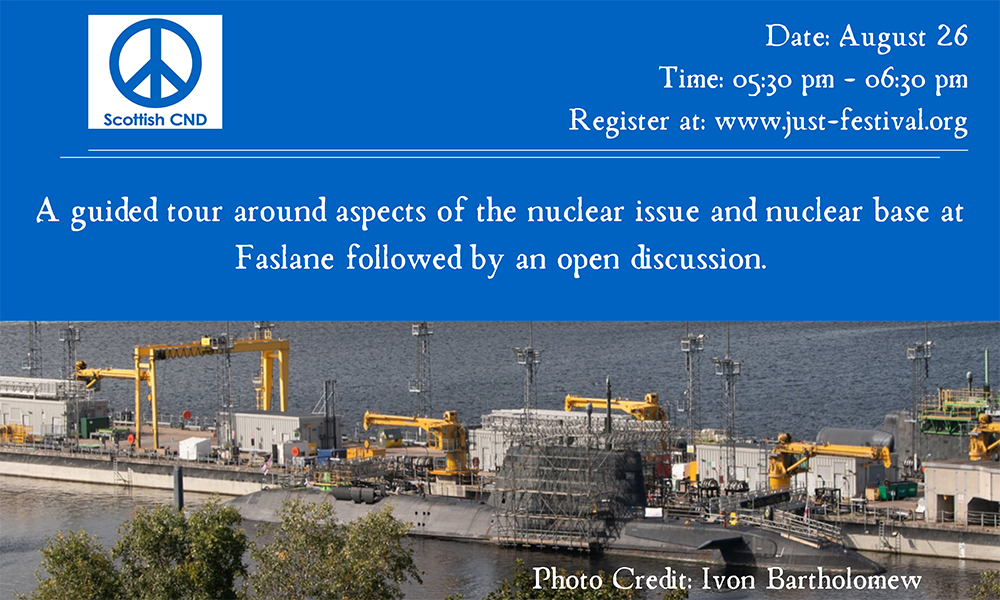 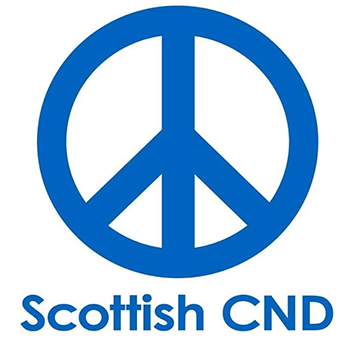