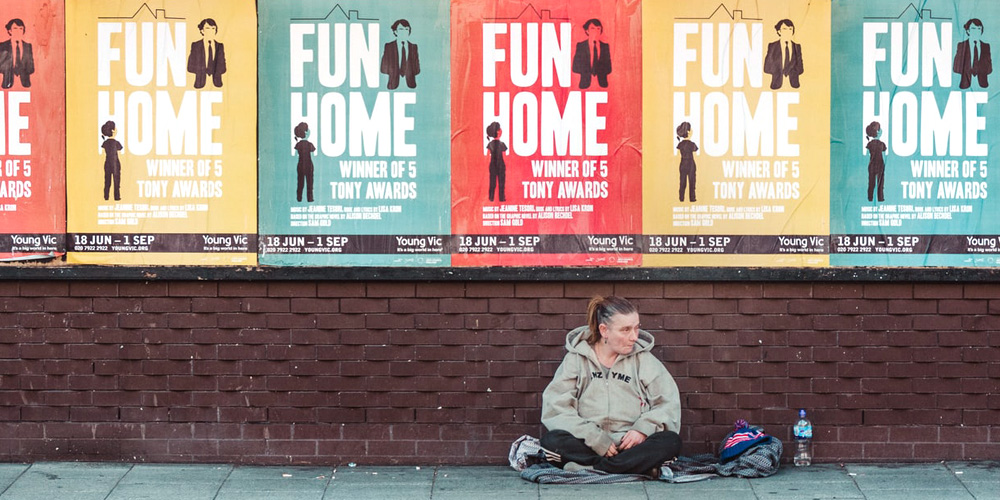 Can I have some CHANGE?

this is an online event

Living in safe, secure and affordable housing is beyond the reach of hundreds of thousands people in the UK, thanks to rising rents, pay freezes and a lack of quality affordable homes. The problems go back decades and are complex, with the young and key workers in many cities priced out of safe housing, and everything exacerbated by the coronavirus pandemic. Should we build houses differently and build more affordable housing? Or change tenancy and loans schemes? Or change the tax benefits to home buyers and legislate to disincentivise property speculation? Or nationalise housing?.

Join this conversation with Shona Robison MSP, Cabinet Minister for Social Justice, Housing and Local Government and Richard Carter, Associate Vicar at St Martin-in-the-Fields, London, where he has special responsibility for the work with the destitute and asylum seekers; the education programme, international links and hospitality of the church.  The conversation will be led by Jon Sparkes, who has been Chief Executive of Crisis, the national charity for people facing homelessness, since 2014. He is a member of the UK Government’s Rough Sleeping Advisory Panel and the Scottish Government’s Homelessness Prevention and Strategy Group, and chair of the Welsh Government’s Housing Support National Advisory Board.

This event is free, suggested donation £4. 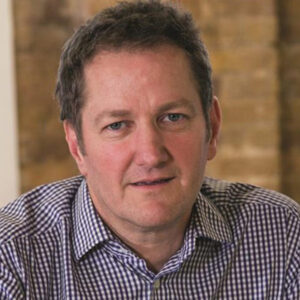 Jon was previously Chair of the Scottish Government’s Homelessness and Rough Sleeping Action Group. Prior to Crisis, Jon was Chief Operating Officer at Unicef UK and Chief Executive at SCOPE. 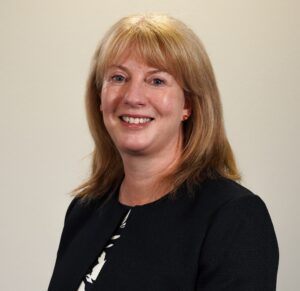 Shona was born in Redcar in 1966. Educated at Alva Academy, she went on to graduate from Glasgow University with a Social Sciences MA and Jordanhill College with a Postgraduate Certificate in Community Education. Previously she worked for Glasgow City Council’s Social Work Department.

Shona was MSP for the North East from 1999 to 2003 and elected MSP for Dundee East in 2003. Latterly, she was Shadow Minster for Health and Social Justice and a member of the Parliament’s Health Committee before being appointed Minister for Public Health in the Scottish Government after the May 2007 election. 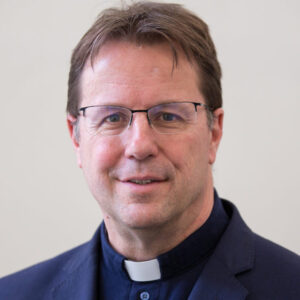 Revd Richard Carter is Associate Vicar for Mission.  He was ordained in 1992 and has been a full-time priest at St Martin’s since 2006. He has special responsibility for the education programme, international links and hospitality of the church and links up with the Connection at St Martin’s for services, events and to lead the Spirituality Group.

Before coming to St Martin’s Richard was Chaplain to the Melanesian Brotherhood in the Solomon Islands, Vanuatu and Papua New Guinea.