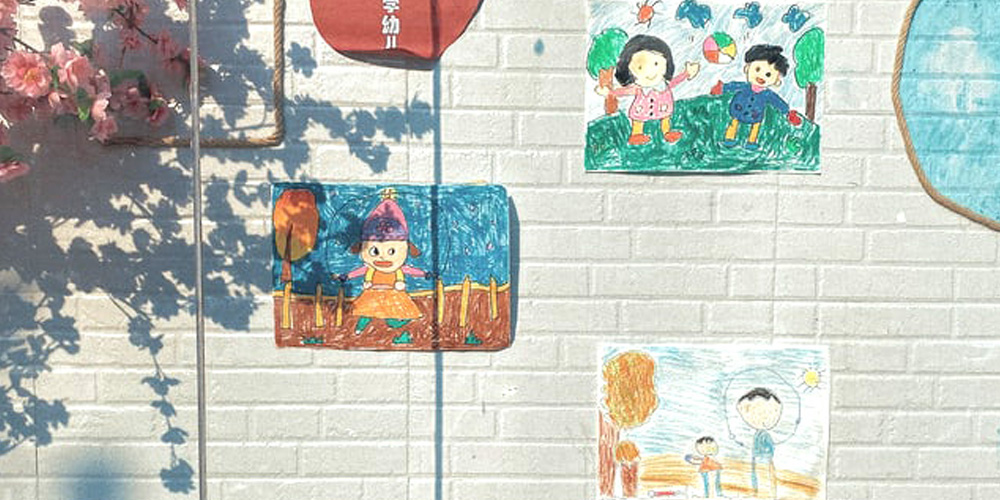 The Scottish janitor who became the father of climate science

Meet James Croll the Scottish Janitor who moved from floor-sweeper to climate pioneer and became the father of climate science.

Born into poverty and dogged by ill health, Croll received limited schooling but had a huge desire to learn. After a succession of jobs including millwright, joiner and insurance salesman, Croll finally got his lucky break, aged 38: he became a janitor at Anderson University, USA. Once there he had access to the library, where he taught himself physics and astronomy. While mopping floors he came up with the theories which formed his great work Climate and Time. In this entertaining, engaging and interactive performance, historical interpreter Nicola Wright tells the remarkable story of James Croll and shares his legacy as the father of climate science.

This is an interactive performance for a family audience. 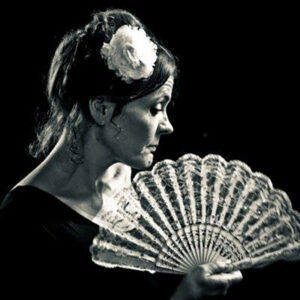 Nicola combines her passion for history with a love of dressing up to bring characters vividly to life. She delivers entertaining and engaging workshops to primary and secondary schools on subjects ranging from castle life and the cursed Stewarts to Jacobites and WW1.

Working as a trainer and freelance learning consultant, Nicola is a firm advocate of children as storytellers and provides voice workshops and storytelling skill sessions alongside her own storytelling.