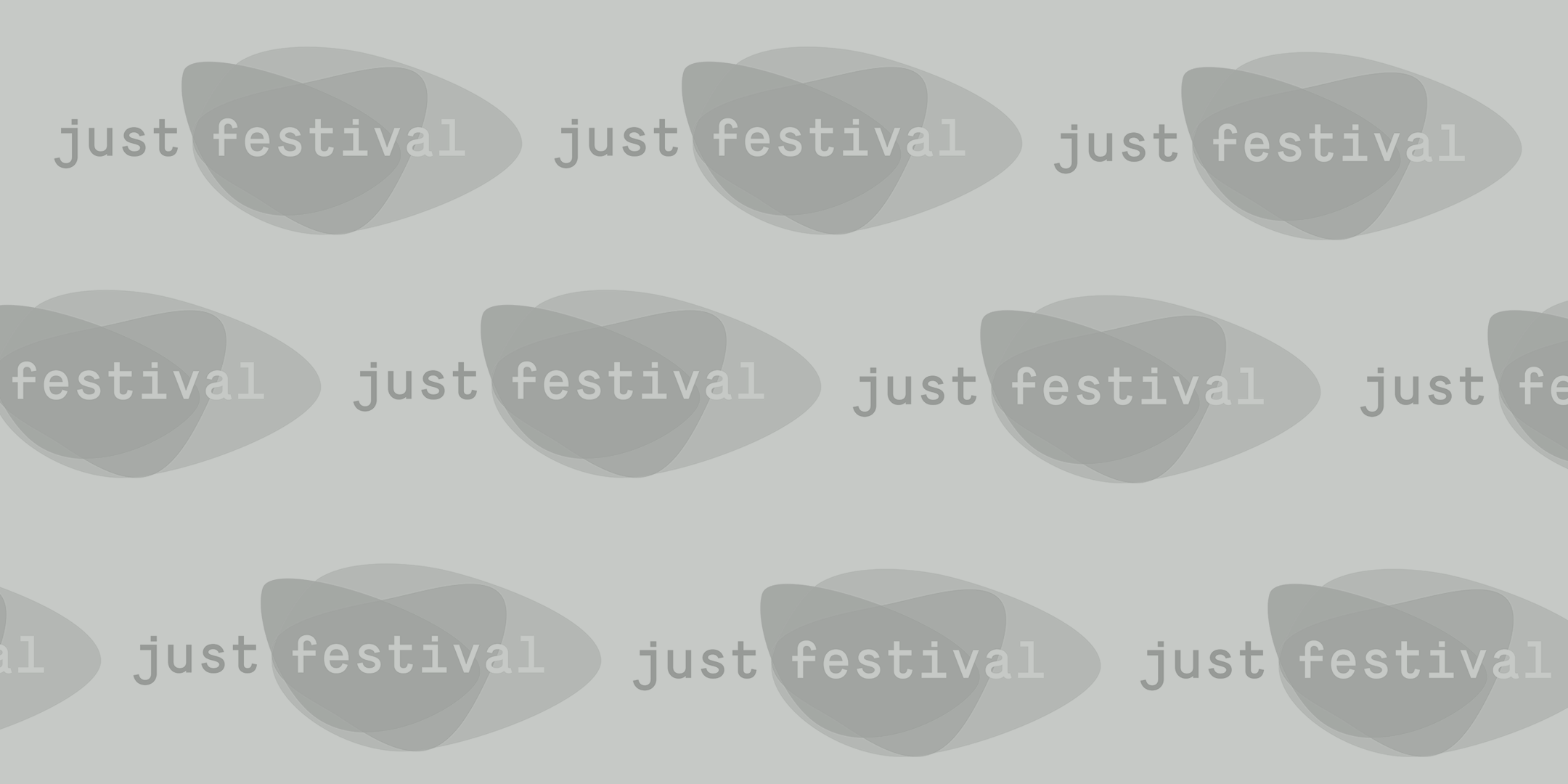 Website: https://www.eventbrite.co.uk/o/just-festival-30613440452
Join us for a discussion with Scottish and Bulgarian poets and political scientists Albena Azmanova, Alec Finlay and Nadya Radulova.

The Covid-19-pandemic is not only upsetting fiscal and economic policies in most industrialized countries, but also the debate among poets and political scientists about the role of the state and culture, the future of work and the search for an alternative beyond the capitalism-socialism dichotomy. How many of these new ideas and poems will persist once the pandemic is over? Has the time for a new approach to poetry, politics and economics finally arrived?

This public talk is in conjunction with Hidden Letters – urban installation presented at Just Festival 2021 by Bulgarian Cultural and Educational Centre Scotland with the aim to reclaim our outdoor public spaces for poetry and multiculturalism. 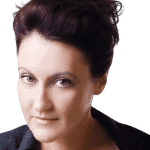 She draws on history of ideas and political sociology to produce (hopefully) politically salient and critical analyses of modern societies. She is currently a tenured Associate Professor of Political and Social Theory at the University of Kent’s Brussels School of International Studies. Her latest book Capitalism on Edge. How Fighting Precarity Can Achieve Radical Change Without Crisis or Utopia (Columbia University Press, 2020) has been described by James Galbraith as “the big-think book of our time”. She has also been a policy adviser to the United Nations, the Council of Europe, the European Parliament, the European Commission, and Transparency International. 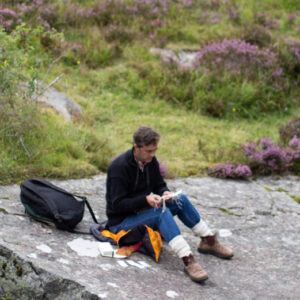 Alec Finlay (b. 1966) is a poet, publisher and artist based in Edinburgh. In recent years Finlay’s work has been primarily concerned with contemporary visions of nature and landscape.

The range of forms that he has employed is incredibly diverse: neon text; nest-boxes; major interventions working with windmill turbines and public gardens, multiples, paperworks and all forms of print and web-based media; and such innovative poetic forms as the renga, circle poem and mesostic. Recently, Finlay has worked on long term residencies and exhibitions with BALTIC and Yorkshire Sculpture Park, and performances for Tramway and Tate Modern, including presentations at ARC Projects Sofia and Sariev Contemporary, Plovdiv. Currently, Finlay is undertaking a commission, in collaboration with Lucy Richards and Ken Cockburn, on a national COVID memorial initiated by The Herald and greenspace scotland. 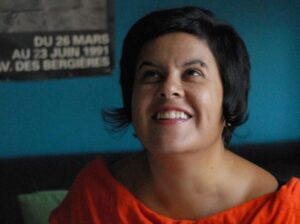 Nadezhda Radulova (b. 1975) is a poet, writer, editor and literary translator. She is the author of six poetry books

– “Tongue-Tied Name”, “Albas”, “Cotton, Glass and Electricity”, “Bandoneon”, “When They Fall Asleep” and “Small World, Big World” – as well as of the children’s book “Wonderful Alphabet” and the research “Literary Palimpsests: Hilda Doolittle, Jean Rhys, Marina Tsvetaeva”. She is the recipient of the national awards for poetry “Ivan Nikolov” and “Nikolay Kanchev”, and the Krastan Dyankov Award for literary translation from English into Bulgarian. Currently, she is lecturer in Translation and Editing at Sofia University St. Kliment Ohridski. Her academic interests are related to the field of Anglo-American modernism, gender studies, and literary adaptation.