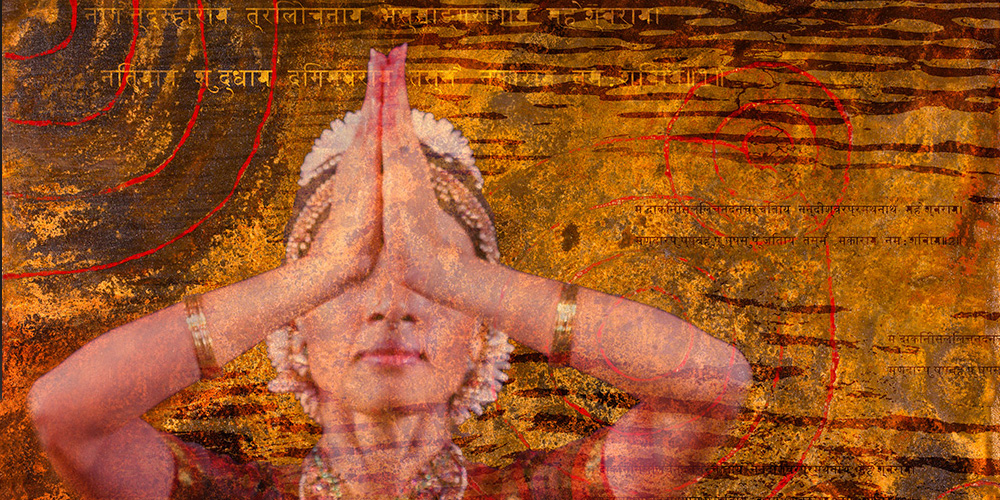 This performance and panel discussion with artists and community leaders will explore themes of mortality, ritual, and immigrant journeys.

Returning to the Earth integrates themes of life and death outside of one’s homeland. In excerpts from Ranee and Aparna Ramaswamy’s Fires of Varanasi, Ragamala Dance Company evokes a richly elaborate ritual where time is suspended and humans merge with the divine. Through images that reflect the cosmic trinity of Varanasi, India, the choreographers imagine a metaphorical crossing place where one may leave the mundane and enter into the world of immortality.

Ragamala’s performance will be followed by a panel discussion with artists and community leaders—including Ranee and Aparna Ramaswamy (Artistic Directors of Ragamala Dance Company), Virajita Singh (founder of the Design for Community Resilience program at the University of Minnesota), Pádraig Ó Tuama (poet, theologian, and sought after speaker, teacher and group worker) and Mary Ann Kennedy (renowned Scottish musician, singer, choral director, composer, radio and television presenter, and music producer)—navigates the space between the living and afterlife to explore end-of-life rituals that honour those who have passed.

Ragamala’s performance is supported in part by Mid Atlantic Arts through USArtists International in partnership with the National Endowment for the Arts and the Andrew W. Mellon Foundation. 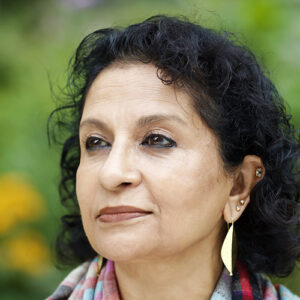 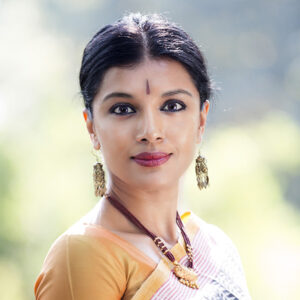 Described by The New York Times as “thrillingly three-dimensional… rapturous and profound,” Aparna is a recipient of a Guggenheim Fellowship, Research Fellowship at the Rockefeller Foundation Bellagio Center (Italy), Residential Fellowship at the Bogliasco Foundation Center (Italy), Doris Duke Performing Artist Award, and Joyce Award, among others, and was selected as one of Dance Magazine’s 25 to Watch for 2010. Aparna is an empaneled artist with the Indian Council for Cultural Relations (ICCR) and her solo work, with live music, has toured the U.S. and India with support from the National Dance Project and USArtists International. In 2018, she premiered a new solo work commissioned by the American Dance Festival as part of Wondrous Women: Solos Created by the Artists for Themselves, featuring Aparna alongside Camille A. Brown, Michelle Dorrance, Rhapsody James, and Yabin Wang. In 2019, Aparna’s new work with composer/violinist Colin Jacobsen was commissioned by and for the Silk Road Ensemble.

Ranee and Aparna’s forthcoming work, Fires of Varanasi, is commissioned by the Kennedy Center (Washington, D.C.), the Harris Theater (Chicago), the Hopkins Center for the Arts at Dartmouth College, The Soraya at Cal State Northridge, Northrop at the University of Minnesota, the Gogue Performing Arts Center at Auburn University, Meany Center at the University of Washington, and American Dance Festival, and will premiere at The Soraya (Los Angeles) in October, 2020. 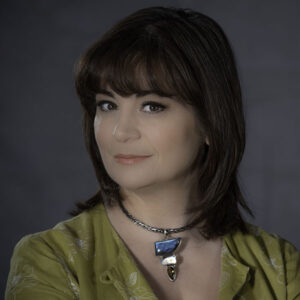 Mary Ann Kennedy is a Scottish Gael brought up in the urban diaspora of Glasgow, with roots in the islands of Skye and Tiree. She was brought up in a multicultural part of the city, where a mother-tongue that was not English was the norm. Her mother’s family are well-known Gaelic tradition bearers, but she also trained as a classical musician at the Royal Conservatoire of Scotland and the Royal Northern College of Music in Manchester. She earned her broadcasting chops in BBC news, before returning to a freelance life combining music, radio and television. Mary Ann is co-director of the highly successful residential studio and creative hub, Watercolour Music, in the Scottish West Highlands. She was Gaelic singer of the Year at the 2019 Scottish Traditional Music Awards, and a New Writer awardee with the Scottish Books Trust in 2020. Having performed on and produced over 40 albums in her career, she has now released two solo albums internationally on ARC Music – ‘An Dàn’ (The Song/Destined, 2017) and ‘Glaschu – Hometown Love Song’ (2019). She helps brew amazing beer in the local artisan microbrewery where she can also be found on a Friday night, turning pizza chef. 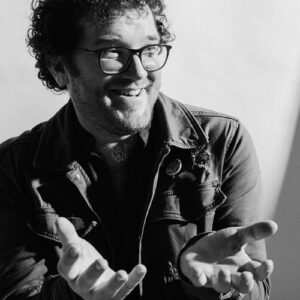 Pádraig Ó Tuama is an Irish poet and theologian. His work has been published widely — in Harvard Review, the Academy of American Poets, Poetry Ireland and many others. He presents Poetry Unbound with On Being, a podcast exploring a single poem, and to date the first four series of that podcast have had nearly five million downloads. He worked as a conflict mediator for many years in his native Ireland addressing questions to do with borders, partition, as well as political and religious divides. 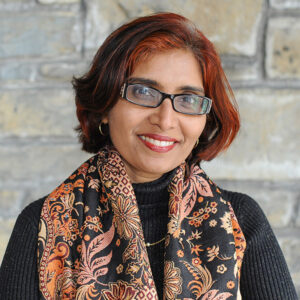 Virajita Singh is Associate Vice Provost in the Office of Equity and Diversity (OED) where she brings her expertise in design thinking, and partnership studies to catalyze and support equity and diversity work of colleges and other academic units at the University of Minnesota.  Trained as an architect, Virajita is also Senior Research Fellow and Faculty in the College of Design and its Center for Sustainable Building Research where she leads a program she founded, Design for Community Resilience, that works to bring participatory, sustainable and regenerative design to communities in rural and urban Minnesota. Inspired by her long-standing expertise and interest in the topics of architecture and religion, Virajita has taught design studios and architecture courses on campus and as study abroad experiences that explore the intersection of architecture, environment, religion and religious spaces. She co-convenes (with Dr. Jeanne Kilde, Director of UMN’s Religious Studies Program) the Religion and Public University Collaborative (RPUC) at the University of Minnesota, hosted by the UMN’s Institute of Advanced Study (IAS). In the spring of 2022, she will lead a study abroad course for the University of Minnesota titled Iceland: Nature, Culture, Arts & Design. Virajita is also a practicing visual artist herself and a passionate supporter of the arts in all its forms, and volunteers as a Museum Guide at the Minneapolis Institute of Arts (Mia) in the China, Japan and Korea and S/SE Asia collections.