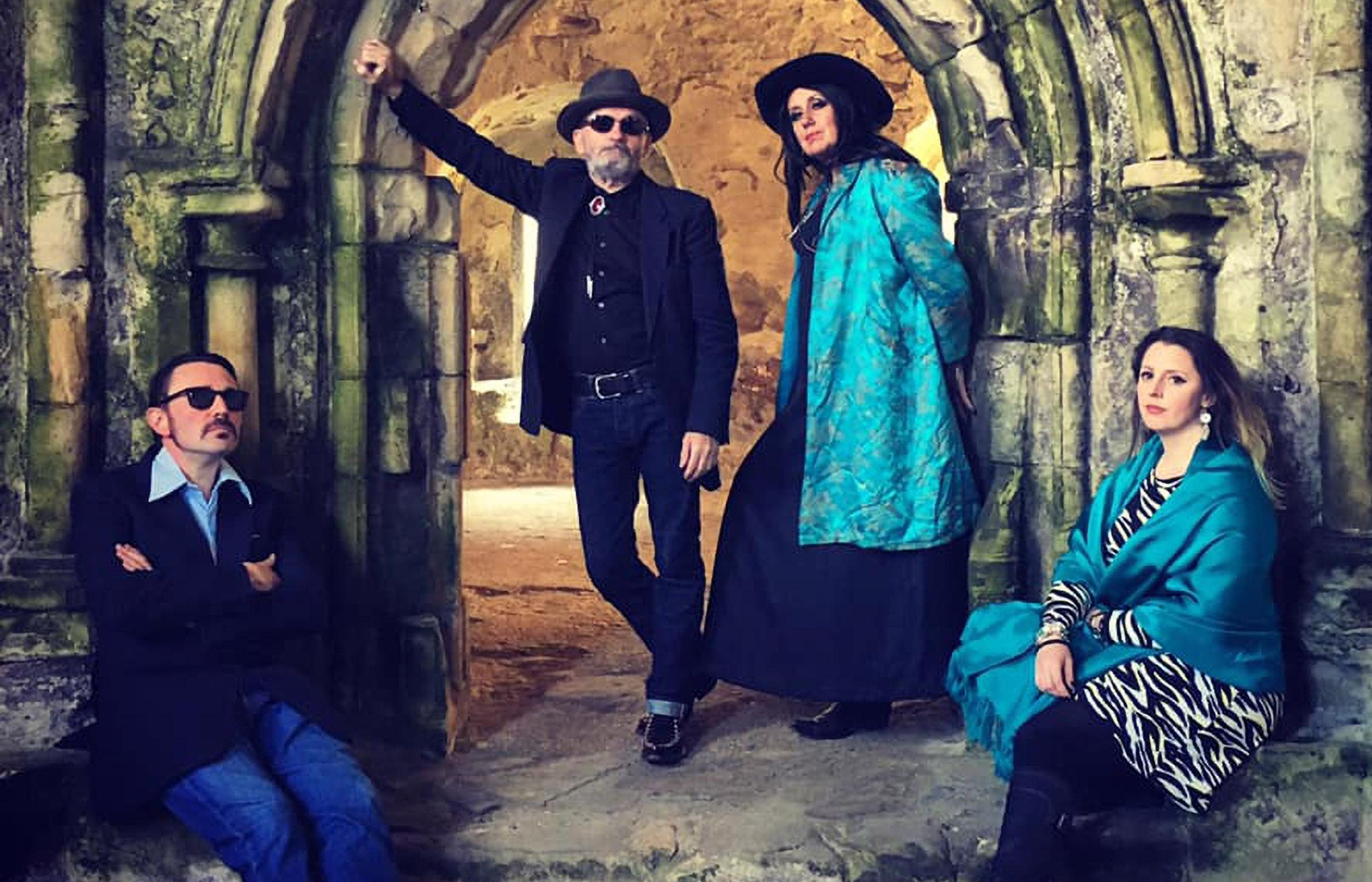 The Countess of Fife – closing concert

Fay says ‘Countess of Fife songs are about life, there is therefore sadness and badness there as well as hope and spirituality’. The Countess allows me to write and sing in a different way’.

The Countess of Fife began as a writing project in late 2016 by Fay and Allan Mcdowall of post punk country outfit ‘So You Think You’re A Cowboy’.

By 2019 The Countess of Fife had grown into a live outfit with a dedicated following. Shows include Bute Fest, Outsider Fest, Edinburgh Fringe, Cash Back Fest and Mac-Arts.

They have played several well received Radio sessions and recently released a 4 track EP, attracting fine reviews. They are now developing their sound and songs for a planned studio album.

...The Countess of Fife wrap things up with a real kick... great songs with real drive and energy... their sound is glorious... 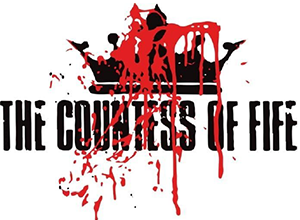