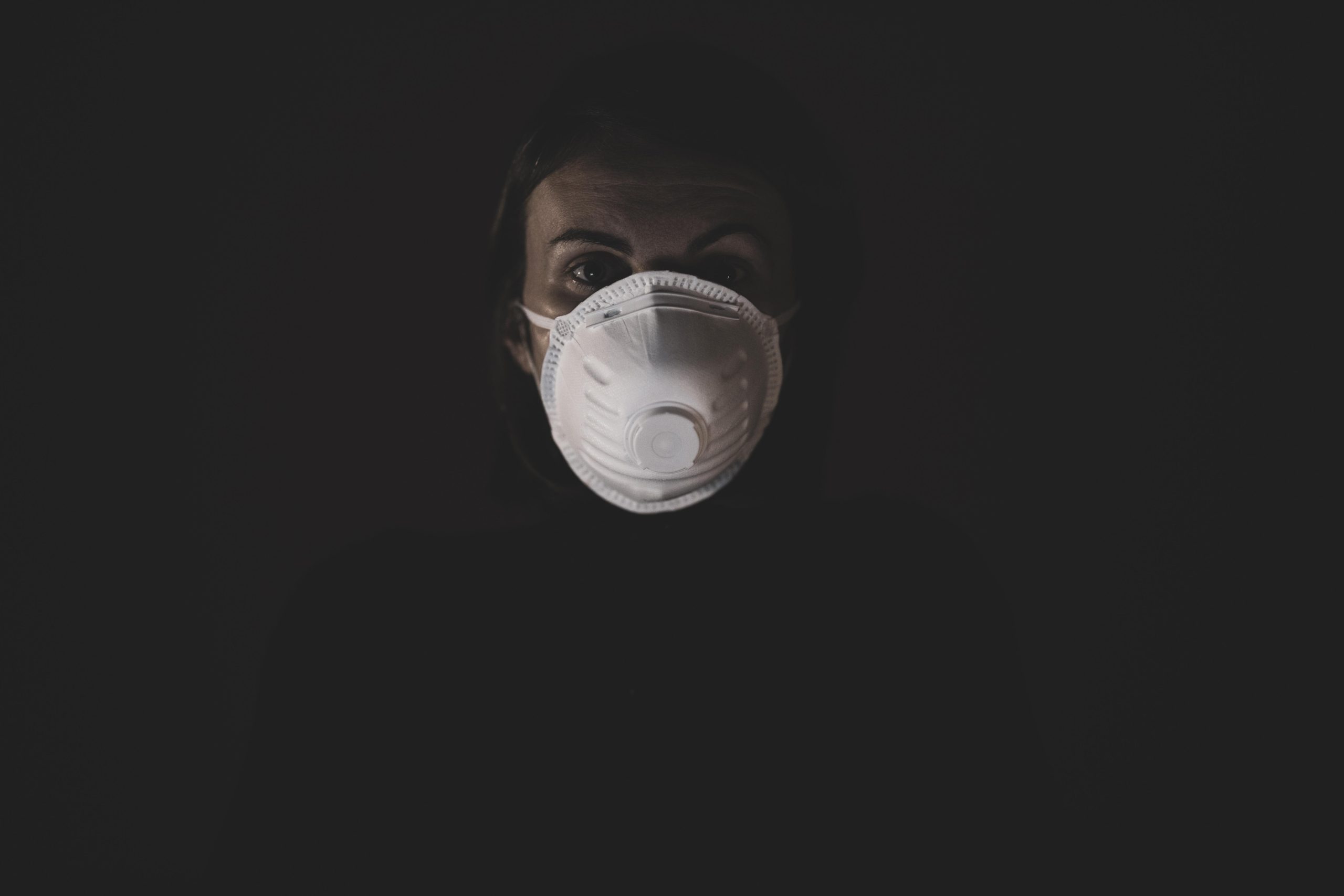 Freedom Fear and Quest for Vaccine

Compulsory vaccination is a difficult policy issue. Should they be mandatory, in the interests of wiping out a pandemic?

Vaccination policy is the health policy a government adopts in relation to vaccination. Vaccination policies have been developed over approximately two centuries since the invention of vaccination, with the purpose of eradicating disease from, or creating a herd immunity for, the population the government aims to protect.

Compulsory vaccination is a difficult policy issue, requiring authorities to balance public health with individual liberty. Should they be mandatory, in the interests of wiping out a pandemic? Opposition to vaccines began with the first vaccinations, has not ceased, and probably never will – so how should the medical authorities approach the anti-vaccination movement?

Trust in vaccines and in health systems is an important element of public health programs that deliver lifesaving vaccines; a lack of trust can lead to vaccine refusal. Trust in vaccination and health care is an important indicator of government work and the effectiveness of social policy. How can governments earn the public’s trust?

Should the research and creation of a new vaccine be government-funded, and if so how should the costs be spread world-wide? Should a new vaccine be delivered first to major country-sponsors of the vaccine, and last to the poor countries? And within countries, who should receive the vaccine first? 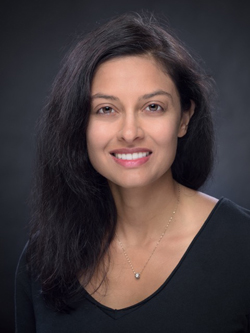 Devi Lalita Sridhar (born 1984) is a Professor and Chair of Global Public Health at the University of Edinburgh . Her research considers the effectiveness of public health interventions and how to improve developmental assistance for health.

She was born and raised in Miami, Florida in an Indian family. In 2003, at the age of eighteen, she enrolled in an honours medical programme and earned a bachelor’s degree in biology at the University of Miami . She says she was inspired by her grandmother, who raised her children in the 1960s before completing her DPhil and writing several books. Sridhar was a graduate student at the University of Oxford , where she was awarded a Rhodes Scholarship . Her DPhil dissertation considered malnutrition in India. She turned down a funded position at Harvard Law School to join the University of Oxford Global Economic Governance Programme in 2006, where she was awarded both MPhil and DPhil degrees.

She serves on the World Economic Forum Global Agenda Council on the Health Industry. She started to research the rise of public–private partnerships in global health governance, and how, whilst they are crucial to combat infectious disease , their non-transparent accountability and effectiveness should be investigated. International organisations are redirected by specific incentives, and the asymmetry of information sharing between member states and groups like the World Health Organization or World Bank limits their impact. She worked with Chelsea Clinton and used principal agent theory to study the Global Fund to Fight AIDS, Tuberculosis and Malaria and the GAVI Alliance . She worked with Julio Frenk on the need for an independent and impartial World Health Organization .Sridhar investigated the international response to the West African Ebola virus epidemic , and what reforms were needed to heal a global system for outbreak response. She partnered with the Harvard Global Health Institute and London School of Hygiene & Tropical Medicine to independently analyse the global response. She established ten essential reforms to prevent and respond to the next pandemic. In 2014, at the age of thirty, Sridhar was promoted to full Professor and Chair at the University of Edinburgh and became the founding Director of the Global Health Governance Programme. She works between Edinburgh Medical School and the Blavatnik School of Government.

Sridhar compiled the first Wellcome Trust Open Research Collection on the topic of Global Public Health. [16] She is concerned by the rise of chronic disease , drug-resistant infection and funding for primary healthcare . She regularly contributes to the BBC World Service , CNN , Channel 4 News, and BBC Radio 4 . She is a member of Iyiola Solanke ‘s Black Professors Forum. 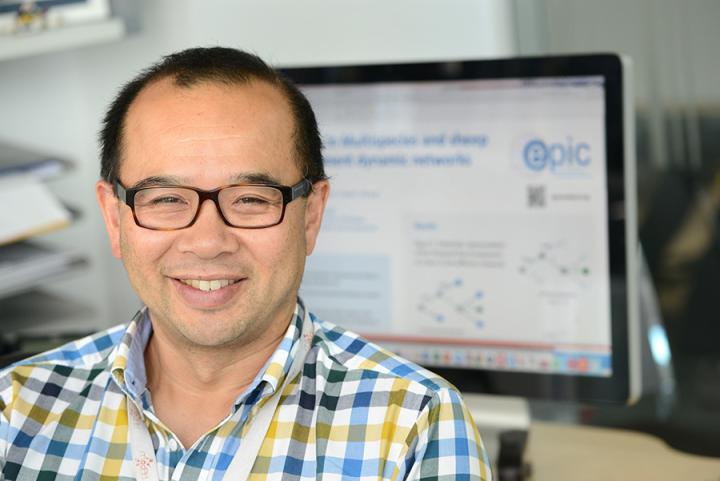 Professor Kao is the Sir Timothy O’Shea Professor of Veterinary Epidemiology and Data Science at the University of Edinburgh, and is working with Public Health Scotland on coronavirus. He is a member of the UK Government’s Science Advisory Council.

He is a mathematical biologist who studies infectious disease dynamics, mainly with respect to the role of demography in the spread and persistence of livestock diseases, such as foot-and-mouth disease, bovine tuberculosis, scrapie, BSE and avian influenza in poultry. This work includes the development of theoretical models of disease transmission on social networks and applications to the transmission of livestock diseases using simple differential equation models, analysis of social networks, statistics and simulations. Increasingly, it involves the integrated analysis of
genetic and epidemiological data to determine the characteristics of disease outbreaks, with bovine Tuberculosis being a lead example.

He is also interested in the development of real-time parameter estimation techniques during the course of disease outbreaks. This research integrates demographic and spatial/geographic data for all large livestock and poultry in the UK, detailed information regarding the movements of livestock amongst agricultural premises and molecular epidemiology. Within EPIC, much of the activity he is involved in considers the risks of disease transmission associated with livestock movements, in particular, identifying risky activities and the implications of controlling them. As such it integrates a wide variety of topics, most importantly the analysis of networks, but also elements of human behaviour (why do farmers move livestock the way they do, and what would happen if the conditions under which they moved livestock, changed), risk-based surveillance (can we use livestock movements and other forms of contact to identify individual farms most at risk of disease, and/or of transmitting it) and parameter inference (from observed disease data, can we estimate the relative and absolute importance of different routes of contact). 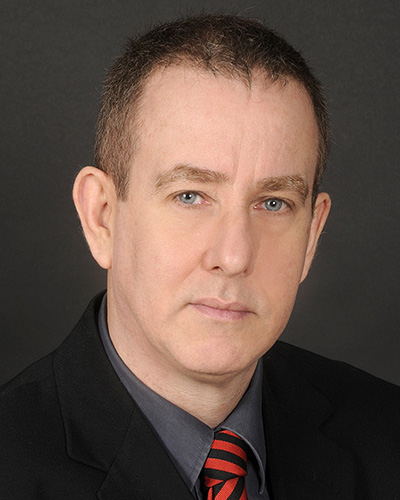