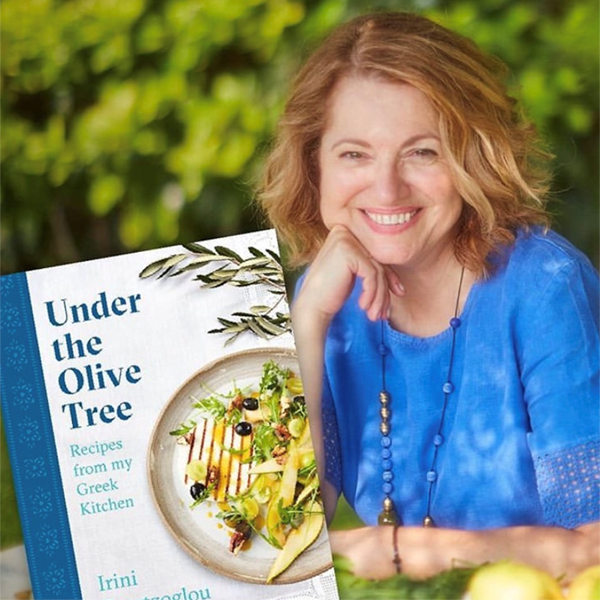 Born on the island of Crete, Irini grew up in Athens where she and her brothers were educated. In 1980 Irini moved to London where she enjoyed a banking career in the City for over 30 years. Irini combined her work with professional (Banking Diploma) and academic (History of Art, Architecture & Design degree) studies as well as hobbies such as interior design and theatre, being both a legal director and leading lady of a London based Greek theatre company.

In 2010, Irini and her husband John left the financial world and moved to the sleepy but foodie village of Cartmel in the Lake District. In January 2020, Irini trained as an Olive Oil Sommelier and in July 2020, her debut book Under The Olive Tree (recipes from my Greek kitchen) was published to high acclaim.

Irini and her husband John have made over 40 visits to whisky distilleries, attended a weekly whisky school and love spending time on Islay and Speyside during their whisky festivals. Her dream is to visit the whisky distilleries of Japan.

Her favourite whisky is matured in sherry, sauternes or madeira casks.