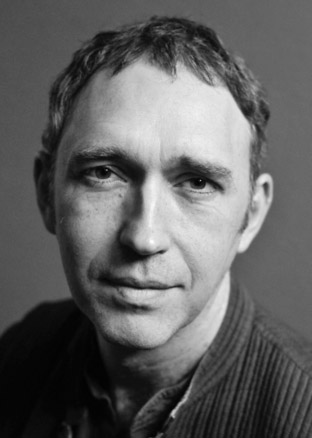 Roman Krznaric is a public philosopher who writes about the power of ideas to change society. His books, including Empathy, The Wonderbox and Carpe Diem Regained, have been published in more than 20 languages. His new book, The Good Ancestor: How to Think Long Term in a Short Term World, has been described by U2’s The Edge as ‘the book our children’s children will thank us for reading’.

After growing up in Sydney and Hong Kong, Roman studied at the universities of Oxford, London and Essex, where he gained his PhD in political sociology. He went on to found the world’s first Empathy Museum and is currently a Research Fellow of the Long Now Foundation in San Francisco.

Roman’s writings have been widely influential amongst political and ecological campaigners, education reformers, social entrepreneurs and designers. An acclaimed public speaker, his talks and workshops have taken him from a London prison to Google’s headquarters in California.