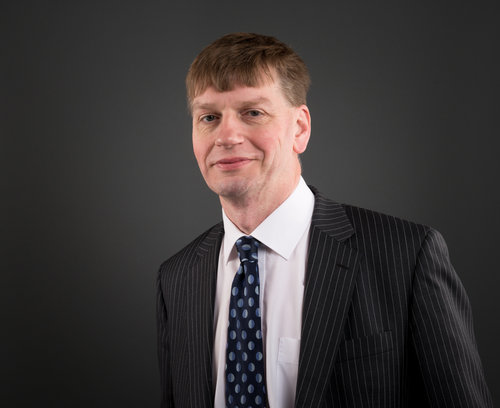 ‘But we have no slaves in Scotland…,’ states a Scottish law report from 1687. And yet, it was not made illegal to own a slave in Scotland until 1788. Newspapers in Edinburgh and Glasgow used to run adverts for slaves, at various prices, or offer rewards for escaped slaves. The wealth of Scotland benefitted from the Atlantic Slave trade as much as the rest of the British Isles.

After a long abolition campaign, slavery (the entire trade, not just keeping a slave on UK soil) was formally abolished by Parliament in 1833. Yet slavery is still very much present in Scotland today – it simply takes different forms. It is less open and brazen, and more hidden under the surface of society – via trafficking, indentured servitude or unlawful imprisonment. Slaves are no longer openly traded, and yet slavery has been found to exist in a number of industries – domestic service, sex work and construction.