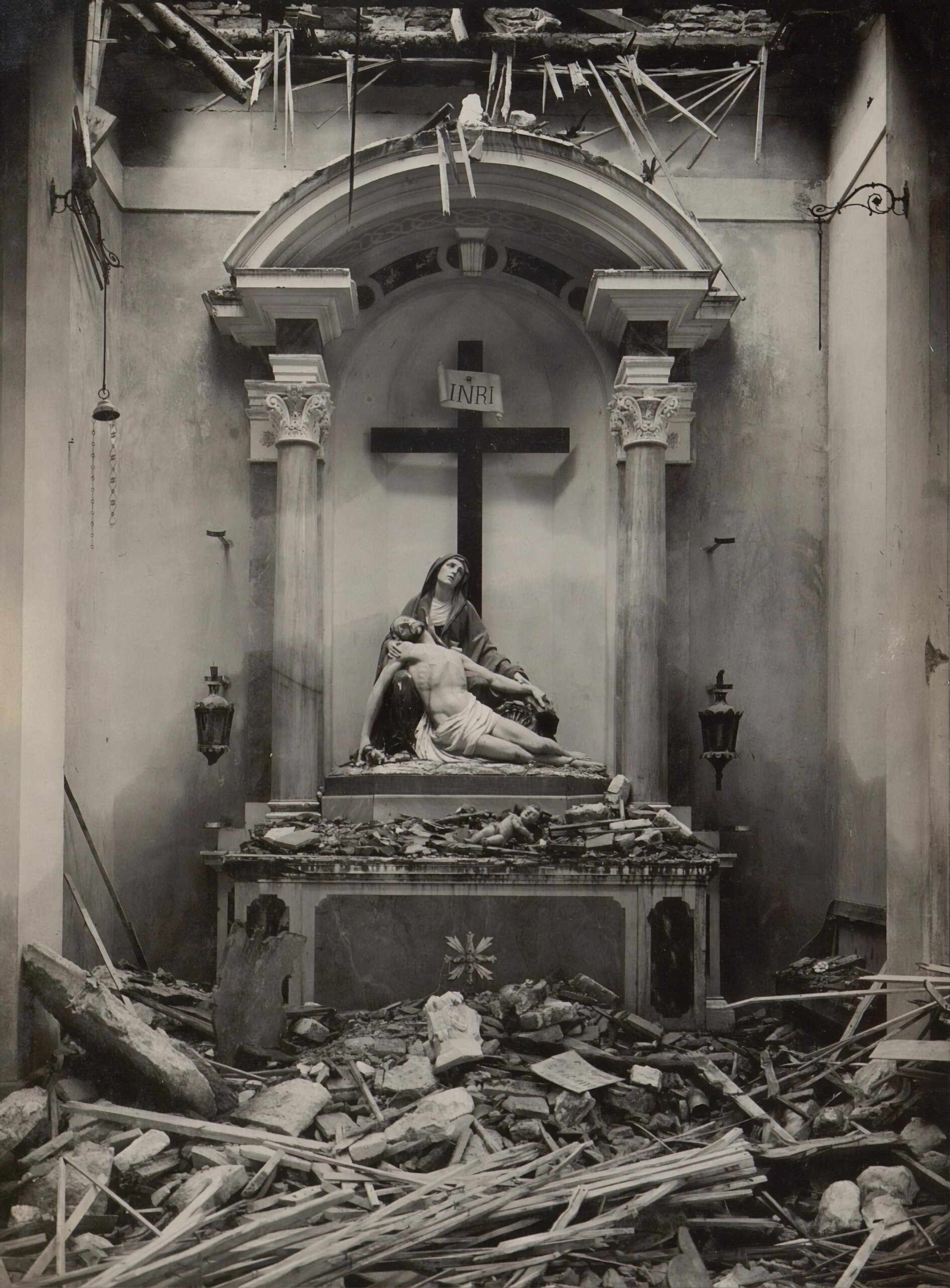 Just War: Can it ever be right to wage war?

Just Festival Conversations: Just War – Can it Ever be Right to Wage War?

All faiths struggle with the ethical and moral dilemmas created by war: Is it ever just to wage war? If so, when? If not, why is religion so often interwoven in human blood shed? Can people of faith ever join armed forces and participate in armed conflict? Should faith challenge the military establishment? Four people of faith share their particular story, how they have come to their particular position, what they hope and expect from communities of faith and equally from the military, and how we might reconcile two seemingly irreconcilable opinions. The panel includes Claire Phillips, member of the Society of Friends/Quaker; Rev. Michael Mair, Church of Scotland minister and Army Padre; Rev. David Mumford, Scottish Episcopal priest and Ben Wrench, British Army Brigadier.