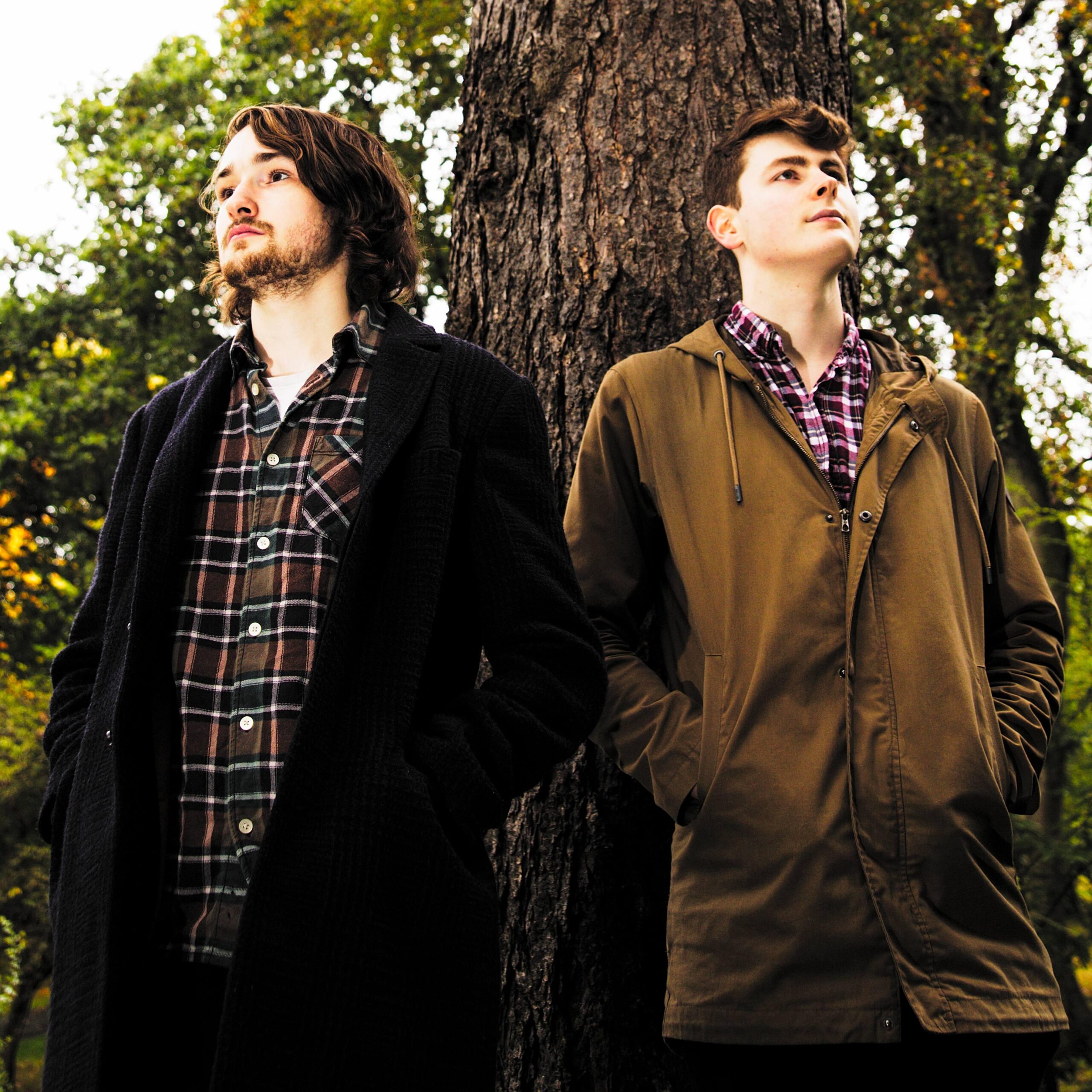 Rapidly rising stars of the Scottish jazz scene, Pianist Fergus McCreadie and saxophonist Matt Carmichael first met in their mid teens when they both played in the National Youth Jazz Orchestra of Scotland. They very quickly realised they had a strong musical connection and both shared a love for similar music and playing styles. Since then they have studied together at the Royal Conservatoire of Scotland and have played in various different groups, festivals and recordings. They explore music from the jazz tradition alongside their own original compositions, taking inspiration from Scottish folk music. Individually Fergus and Matt are continuing to make a name for themselves throughout Europe with both of their most recent albums ‘Cairn’ and ‘Where Will The River Flow’ gaining widespread critical acclaim including 5 star reviews in BBC Music Magazine.