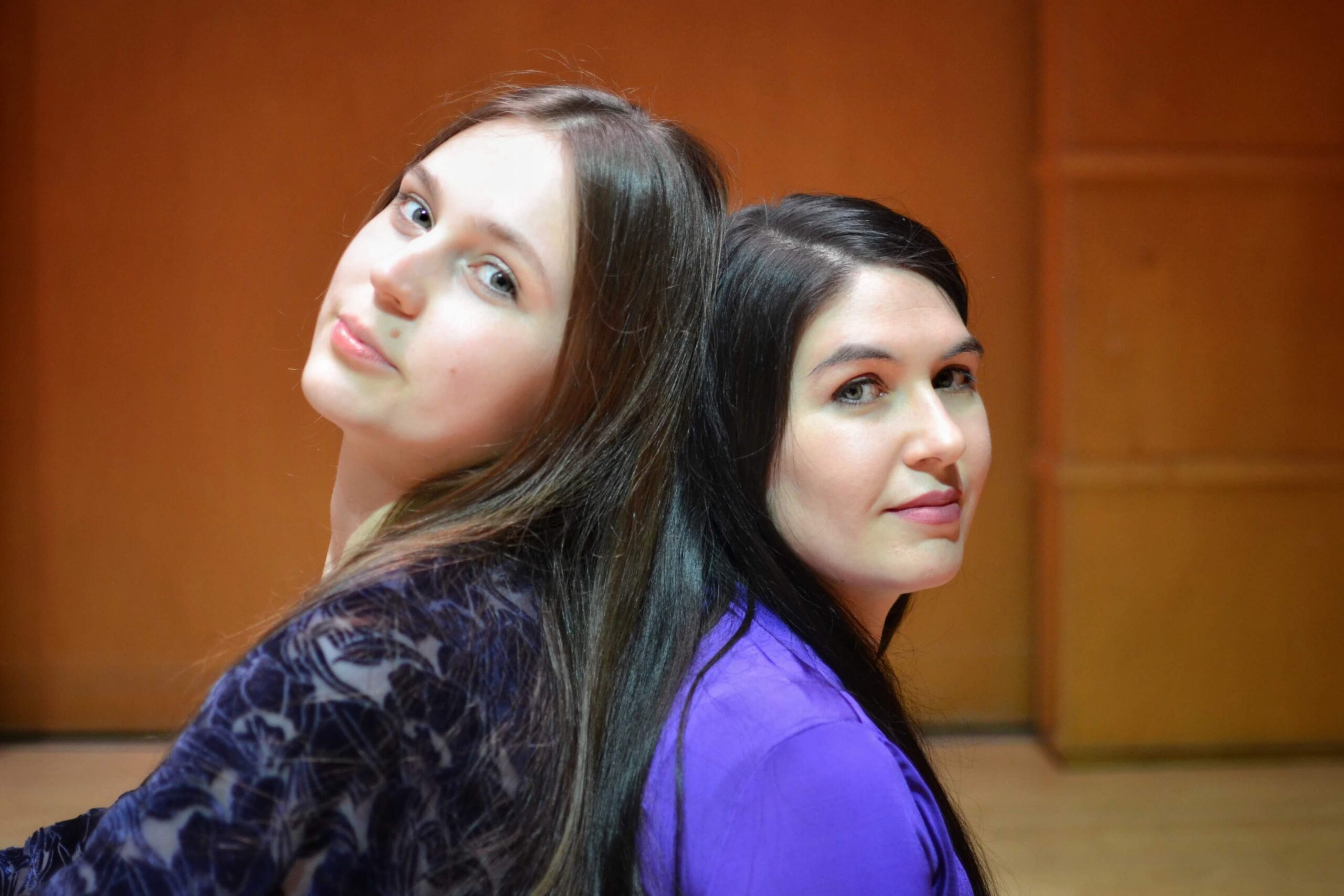 Ensemble Cordes en Ciel consists of Estonian lutenist/soprano Kristiina Watt and French/American soprano Héloïse Bernard. The duo met in Glasgow while studying at the Royal Conservatoire of Scotland, drawn together by a shared interest in the intimate and text-driven performance medium of the lute song and baroque monody. Alongside vocal works the programmes feature solos on the renaissance lute, theorbo and baroque guitar. Inspired by the historical practice of self-accompanied singing, Kristiina and Heloise also perform vocal duos, including those sung by the fashionable all-female groups which first appeared in late 16th century Italy.

In 2019 the duo was selected to perform alongside three other chamber groups in the Enterprise Music Scotland Chamber Music Showcase at the Glasgow City Halls. Other performances have included recitals at Dunblane Cathedral, Glasgow West End Festival, and Glasgow Southside Fringe Festival.